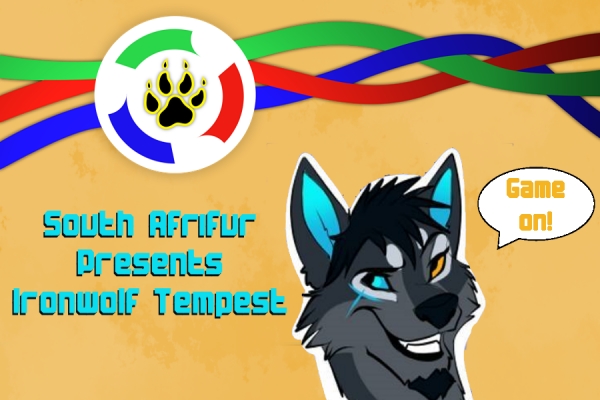 This Sunday, we have Iron Wolf Tempest, the winner of the youtube-off with another one of youtubers Onyx Raven (who ‘fought’ valiantly!) And as promised in our previous show we’ll be having Iron Wolf on again, as of printing he’s done two very awkward things which are that he’s taken on the cinnamon challenge and the ghost pepper challenge when he hit 100 subscribers. He took both challenges in his stride...or at least the start of a stride for the first of the two apparently cinnamon was an enemy he’d rather not have faced. :P

So we’ll be talking about his future plans and how he’s been increasing his quality of video as well as his entertainment value!

So stay tuned, this Sunday for Ivic, Scratch and Iron Wolf at 8pm CAT/CET, 7pm GMT and from East Coast to West Coast America between 2pm EDT and 11am PDT

More in this category: Previous This Sunday: Brazil FurFest Feedback! Next This Sunday: Uldar Dragon
back to top