Furry FM - This Sunday: The Writer from Down Under!
Menu 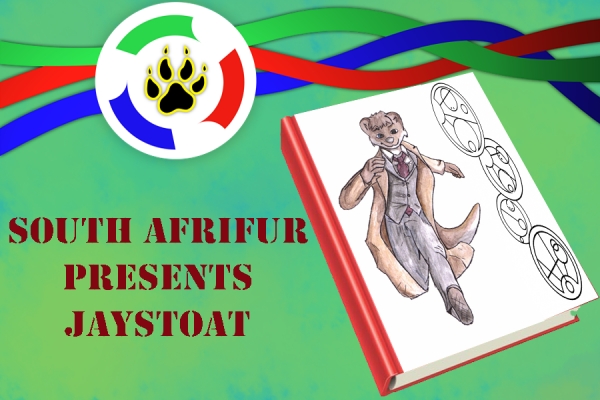 This Sunday: The Writer from Down Under!

This Sunday, we have our first guest from the fated Down Under! The Stoat from Australia, Jay Coates.

Although he still identifies as British, probably because he spent his formative years there, he’s spent the past eleven living in the Australian Sun and will most likely suffer at the hands of my crappy Aussie impression at one point or another. 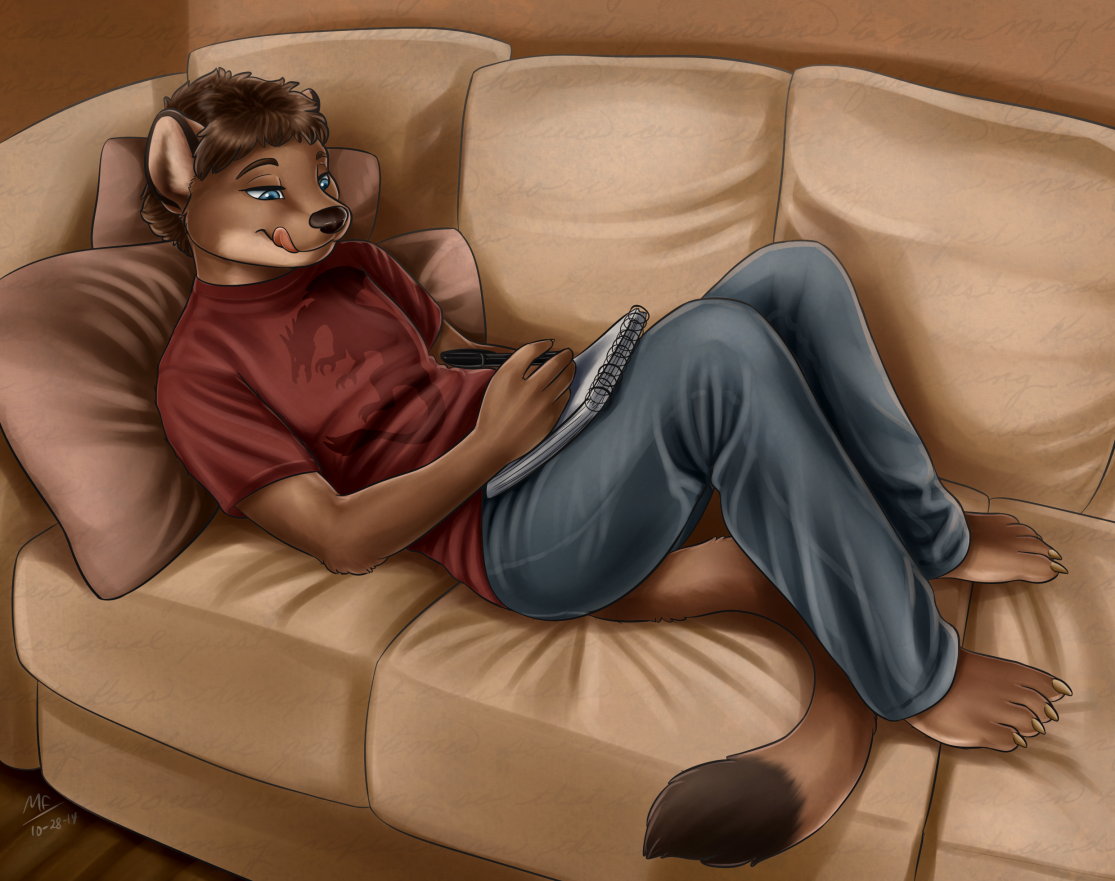 A long time FurDU con-goer (every FurDU except for the first one to be exact) and last year was a special guest for the self-same convention. Prolific in his own right as a writer, he’s been writing for 10 years and focuses a lot of his work around Sci-fi and Fantasy and is Author of the novel Axinstone-The Destiny of Dragons.
One would think, that this is all, but there’s more! (Take that telemarketers)

He is also the owner and founder of an independent publisher called Jaffa Books (I heard from the source itself, that Jaffa isn’t some kooky Australian saying it’s merely a phonetic representation of his initials JFR) where he publishes for both Furplanet, Rabbit Valley and also recently obtained a license to sell Kyell Gold’s Novels as well. So come join us this Sunday evening for the recorded broadcast at 8pm CAT/CET, 7pm GMT and 2pm EDT through to 11am PDT on Furry.FM.

We will however also be streaming the broadcast at 11am CAT/CET for those of you who would like to speak to our Brisbane stoat via the chat apparatus on South-Afrifur's Furstre.am.

Links to his Furaffinity and his publishing site:

More in this category: Next This Sunday: Onyx Raven VS Iron Wolf Tempest
back to top