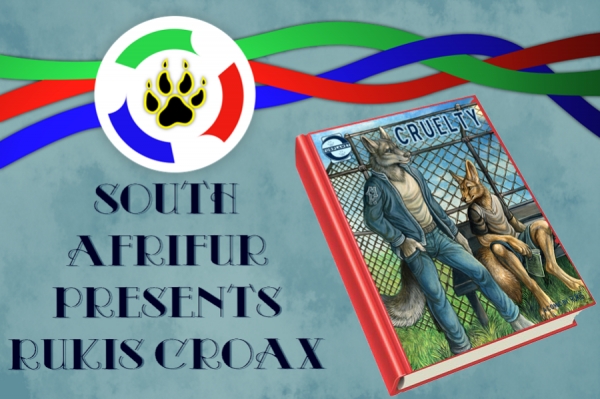 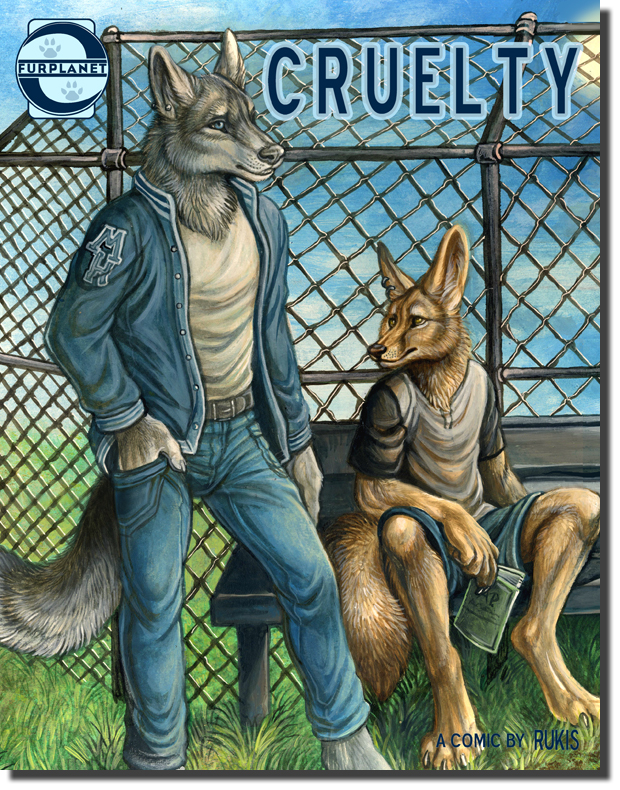 Having been part of the furry community for quite a few years and a prominent artist besides, she has attended 14 different conventions and has been at 46 cons in total from 2009 to 2014 (2015’s information not available at present). She has also been guest of honour at Rocky Mountain Fur Con 2011, Furry Weekend Atlanta 2012, Furnal Equinox 2013, and Central Plains Fur Con 2013.

We’re very happy to have this amazing artist in our midst this Sunday, we’ll ask her about her influences, her up and coming novels and comics and any new projects that may be forthcoming. For those of you who may want to hear some tips from the artist herself, come have a listen and interact along with us.

Both Pictures are drawn by Rukis herself and if you wish to see more: http://www.furaffinity.net/user/rukis/
Come have a listen this Sunday.

https://furstre.am/stream/South-Afrifur/  (for those of you who have the bandwidth for it.)

As always we’ll start at 8pm CAT, 7pm CET, 7pm GMT and 1pm EST (adjust for where you are in America) 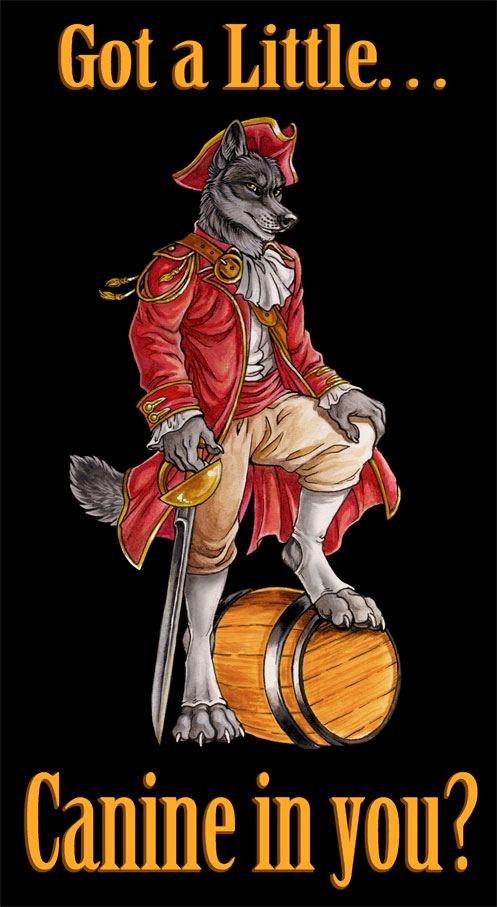