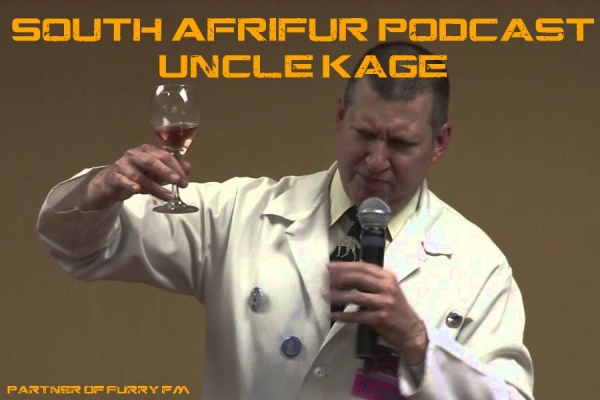 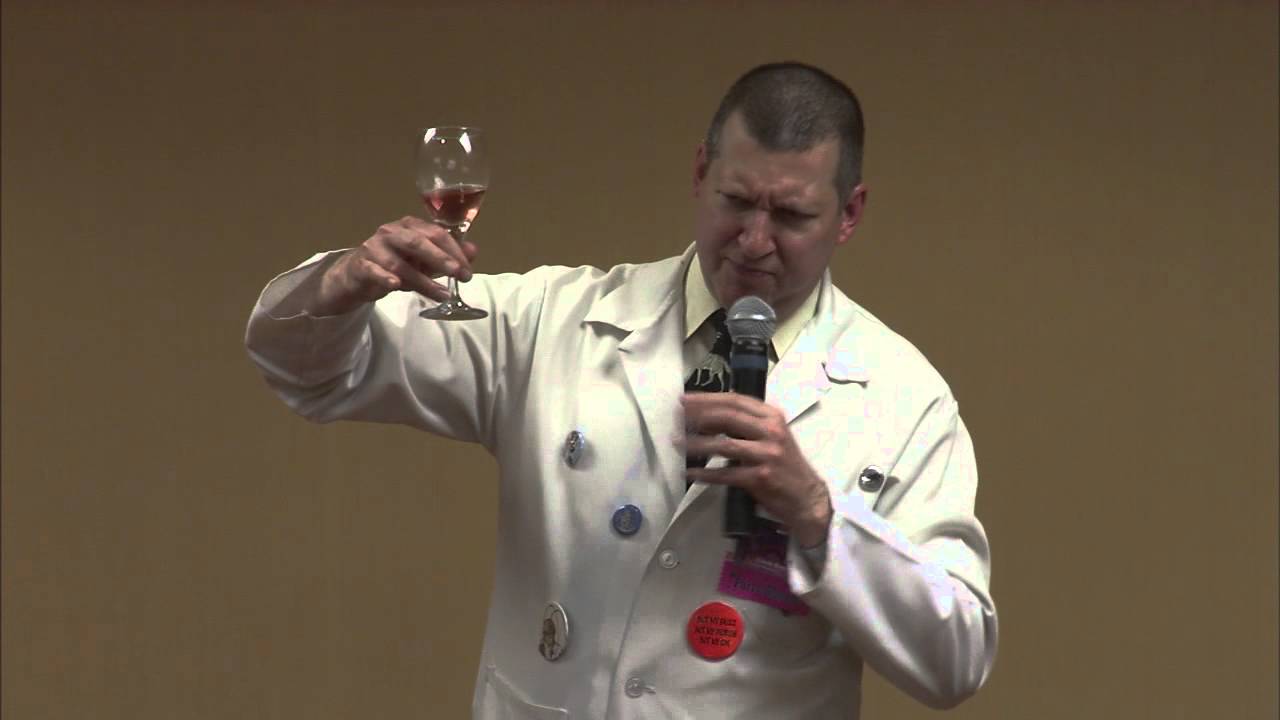 We have the greatest pleasure to announce that this Sunday we will have Uncle Kage on our show.

Dr. Samuel Conway, also known as Kagemushi Goro or Uncle Kage, is Chairman of Anthrocon, and regularly attends many other furry conventions. He has been a guest of honor at numerous conventions, both in and out of the furry world, including Albany Anthrocon, Feral! 2001, ConClave, Duckon, Eurofurence 8 (2002), I-CON, MiDFur X (2008), ConFuzzled 2011, Furlaxation 2012, Philippine Anthro Festival 2014, Fur Reality 2015, and Arizona Fur Con 2015. He holds a doctorate in chemistry from Dartmouth College, and is a professional research scientist. Uncle Kage has also also written several short stories such as “Tweaked in the Head” he was also nominated twice for the Ursa Major for his “Six” and for “Breaking the Ice: Stories from New Tibet” in 2002. Little known to many furs out there Uncle Kage was also a singer in college (we hope to coax him into using his voice for a few seconds…possibly something from Cats…or Joe’s Apartment, whichever’s more appropriate). But as the man who has stood through many difficult times within the many years he’d been associated with the furry fandom (joined in 1989) as well as the many times he’s been a media representative and ambassador for furries as a whole, we are honoured to have Uncle Kage on the show, where we will speak about his experiences, some of his memorable stories and what he may have in store for the future.

Be sure to join us for this exclusive podcast at 8pm CAT, 7pm CET, 6pm GMT, 1pm EST here on Furry.FM or Furstre.am

If you happen to miss out, we’ll also be posting the interview on YouTube 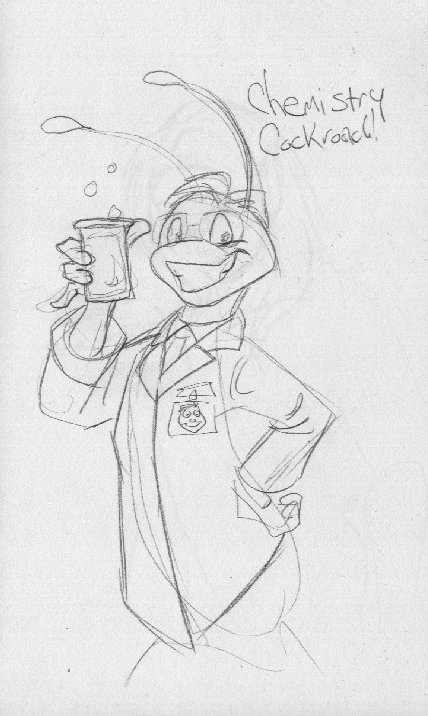