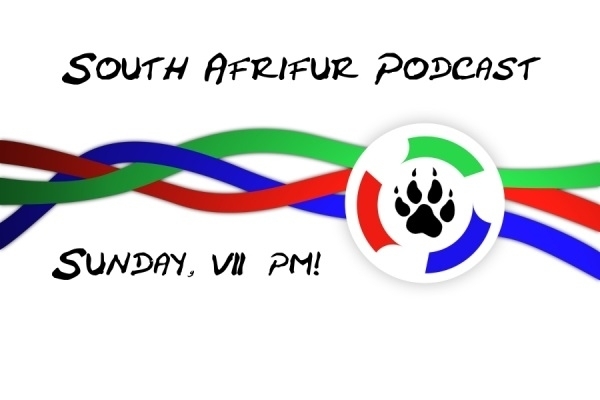 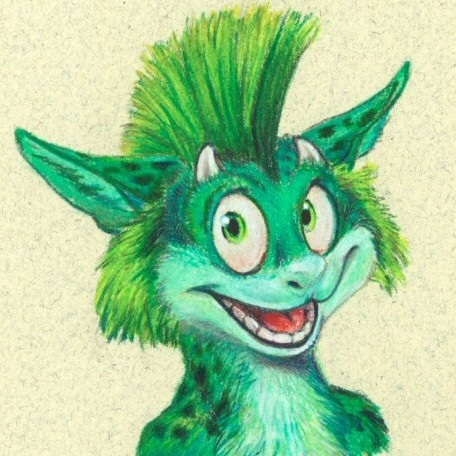 Our guest this Sunday is Laurence “GreenReaper” Parry who is the founder of WikiFur, lead administrator of Inkbunny, and editor-in-chief of Flayrah. He’s been a furry since around 1998 but only actively became involved around 2004/2005. His character is a Norn from the Creatures fandom. He’s a person who takes great interest in the fandom at large. GreenReaper spends much time researching and writing news and articles on furry fandom. He leads furry encyclopedia WikiFur, which he founded in July 2005, and online furry news magazine Flayrah, which he took over in January 2010. He also edits furry articles at Wikipedia and Wikinews, advises the Anthropomorphic Research Project, and runs the Open Directory’s furry and MUCK categories. GreenReaper was made a moderator for furry art community Inkbunny before its launch, and became its owner and lead administrator in November 2013. He also maintains the Yerf Historical Archive and takes convention photographs – releasing them as free content. We are very honoured to have GreenReaper on, on Sunday evening and we will be dedicating the evening to chatting about the difficulties of running a variety of research related websites and some of the projects that he will be running throughout the next couple of months.

Be sure to join us Sunday at 8pm CAT, 7pm CET and for you American furs (as DST ended on the 1st) 1pm EST on: Furry.FM or Furstre.am

Also be sure to check us out on YouTube if you miss the podcast! 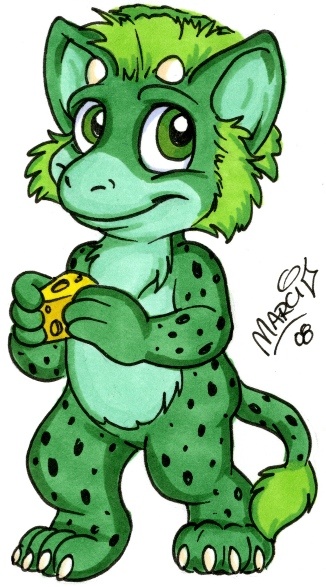