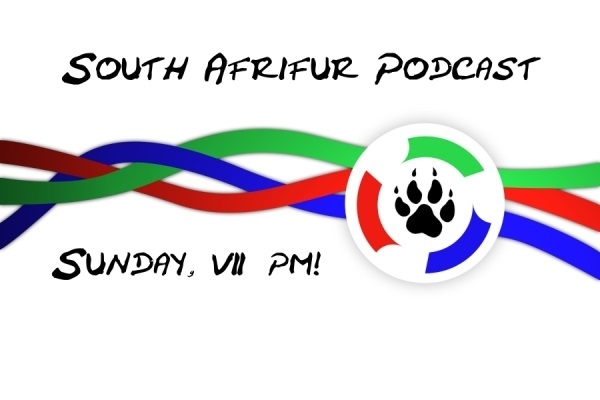 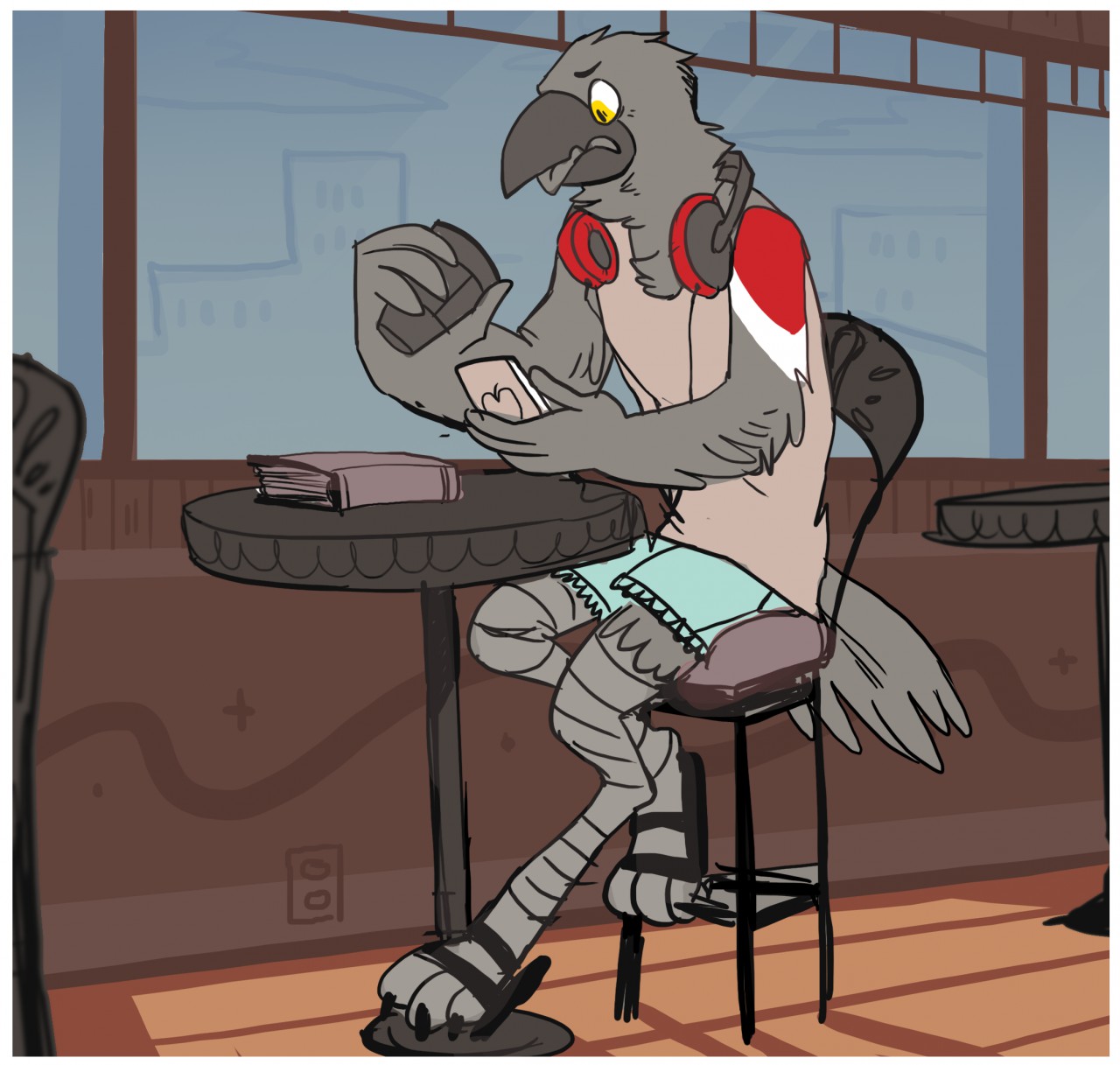 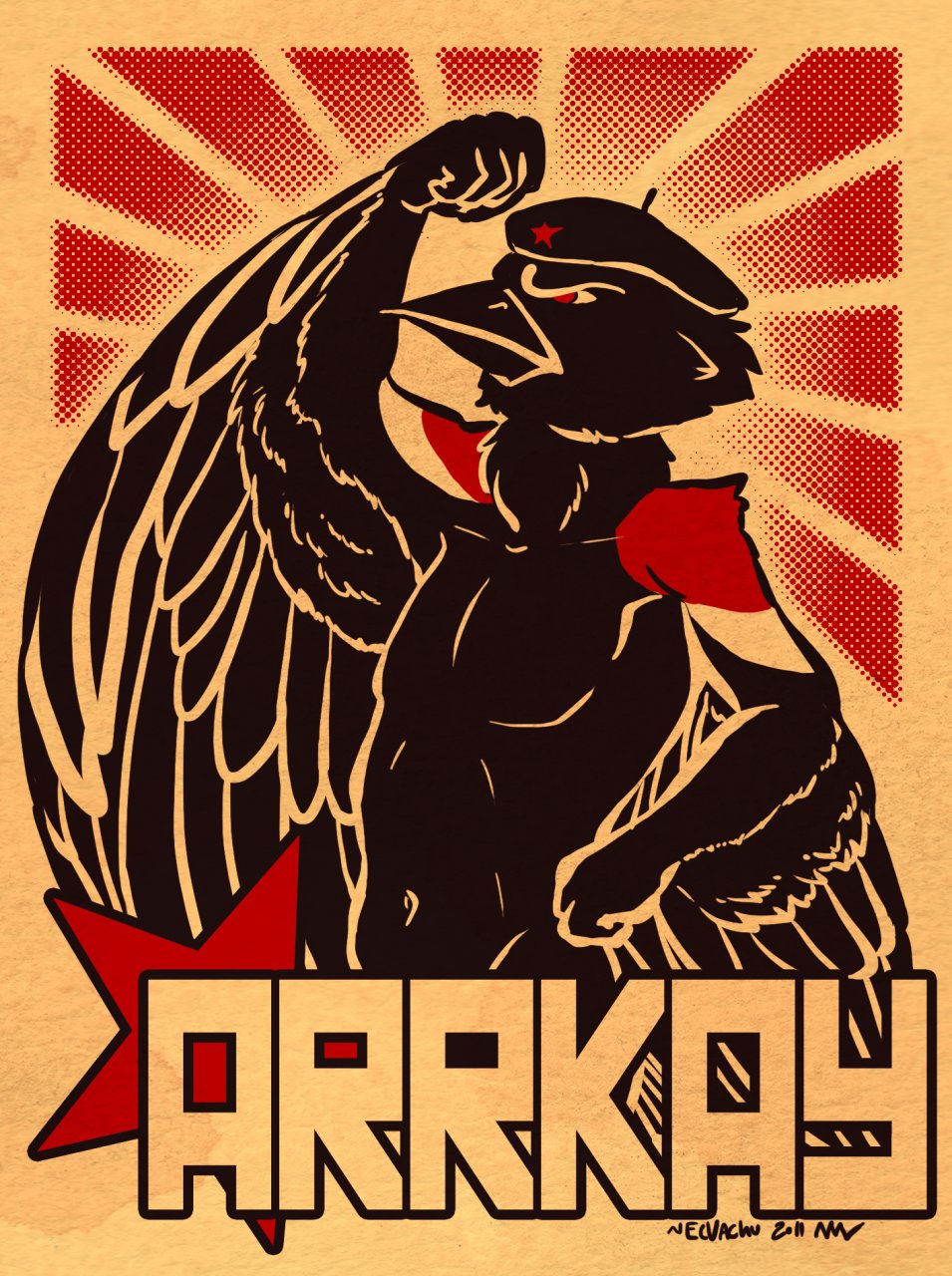 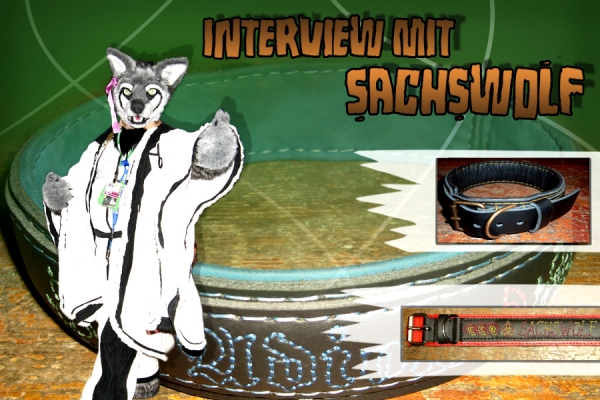 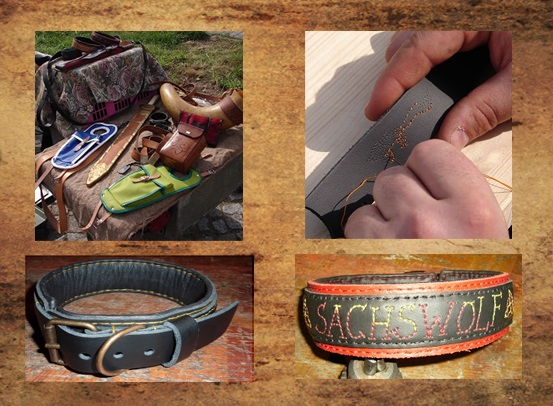 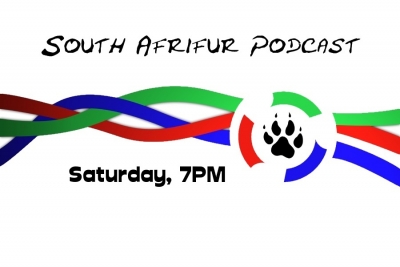 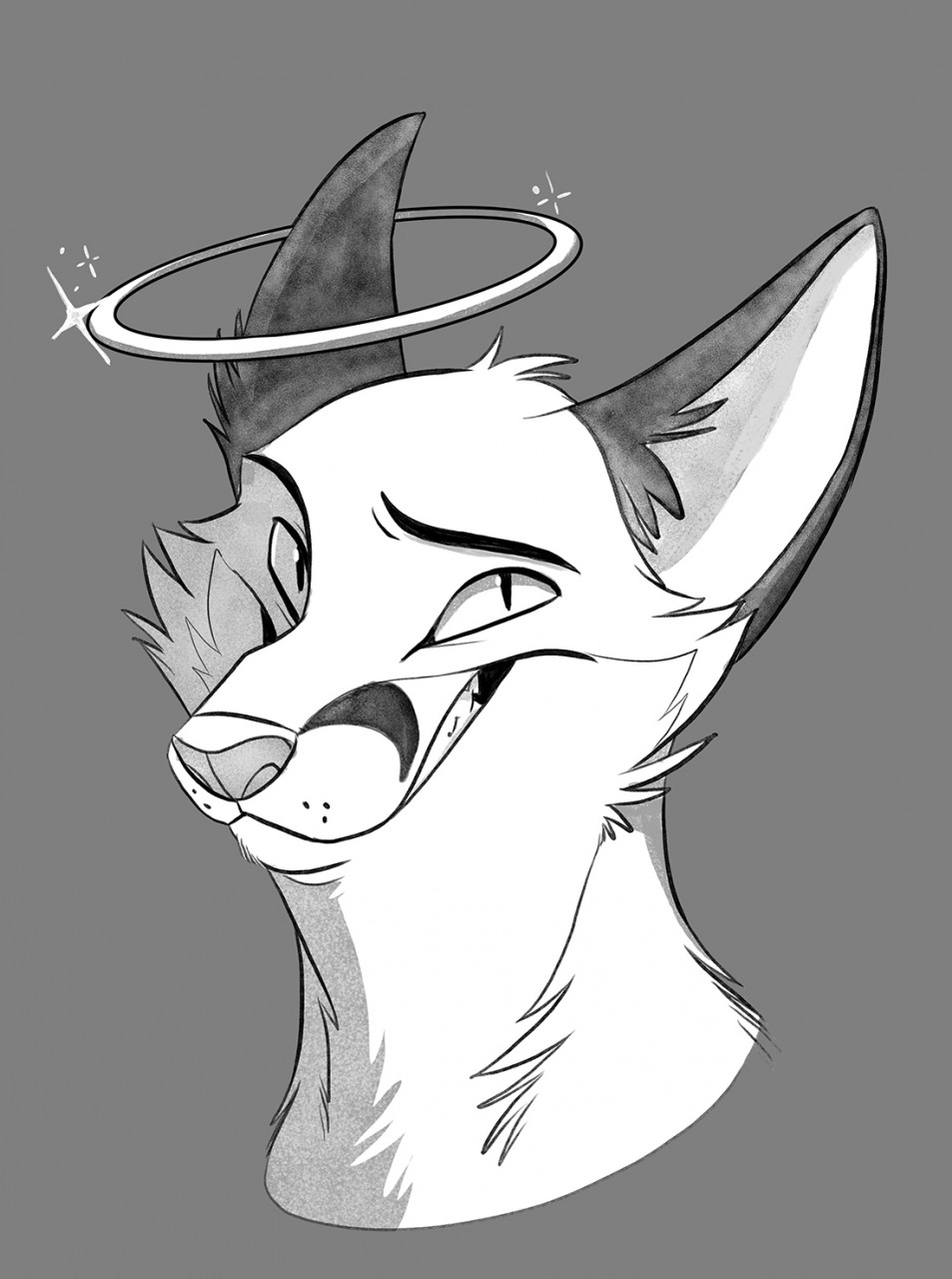 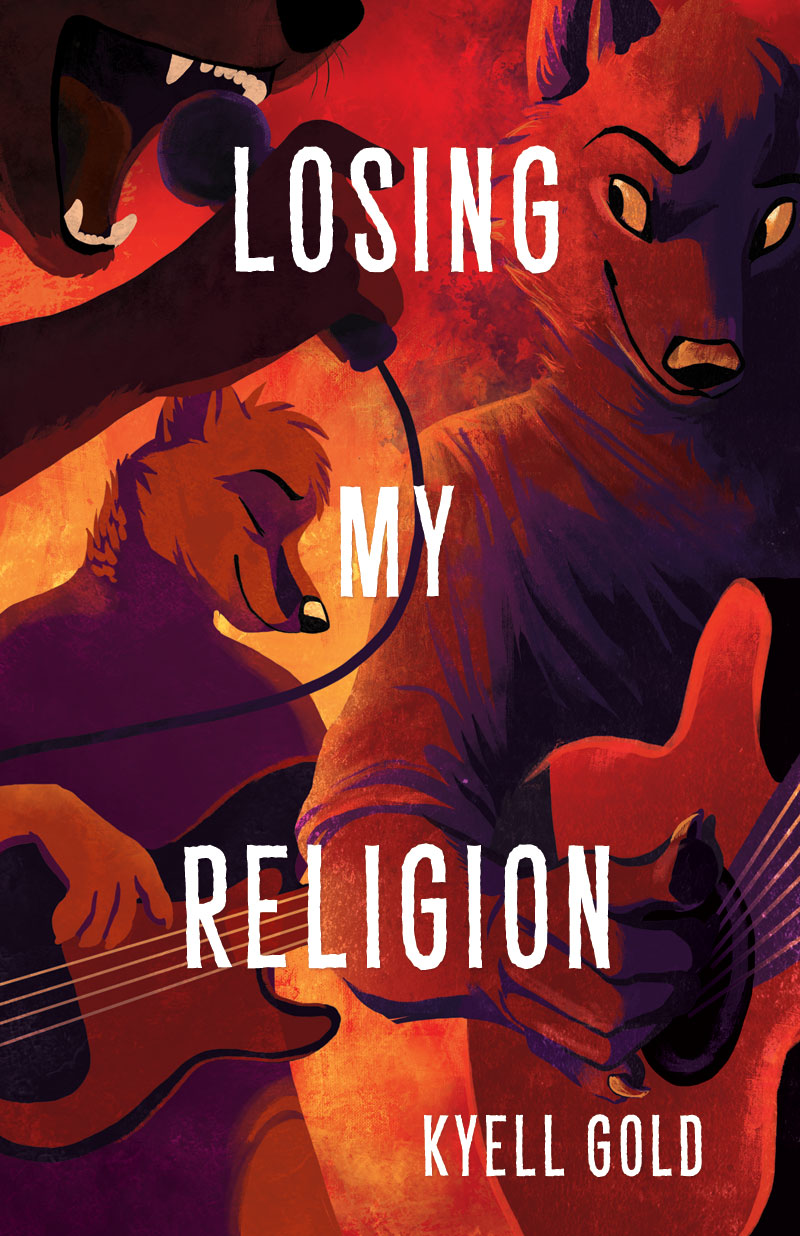 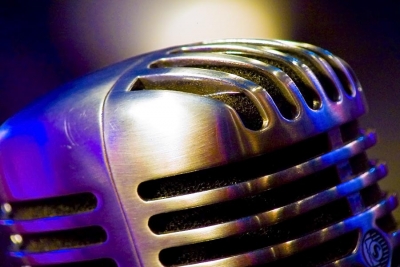 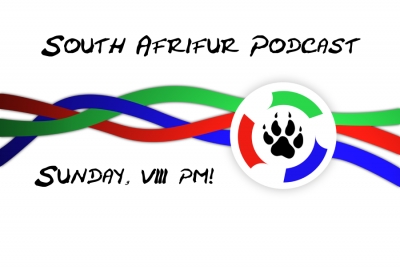 South-Afrifur is doing an Show tonight and we are streaming that show today over Furry FM too! Enjoy an great english Podcast

Starts at 8PM! Check out on www.furry.fm and/or on https://furstre.am/stream/south-afrifur. 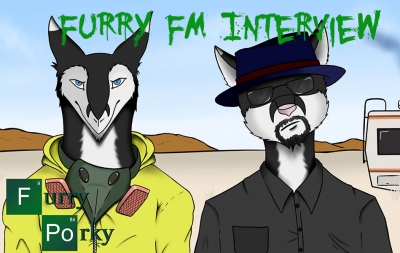 By Bravura
in German Articles
September 28, 2015

By Bravura
in German Articles
September 07, 2015 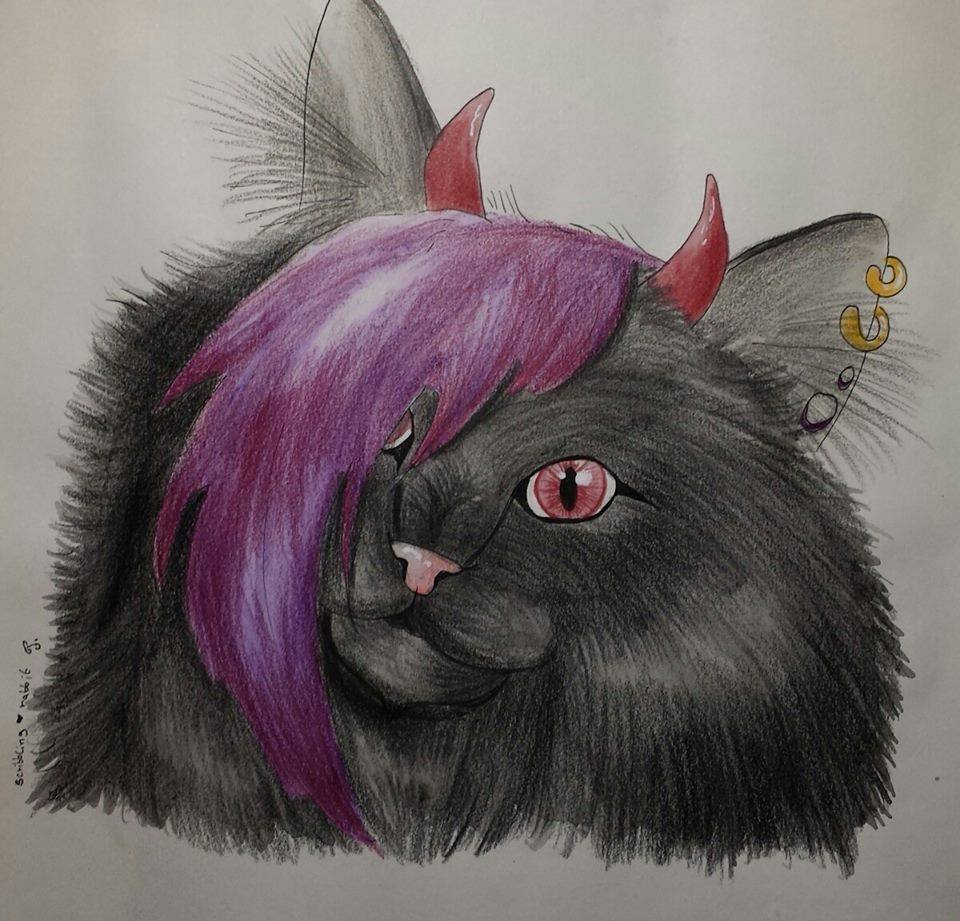 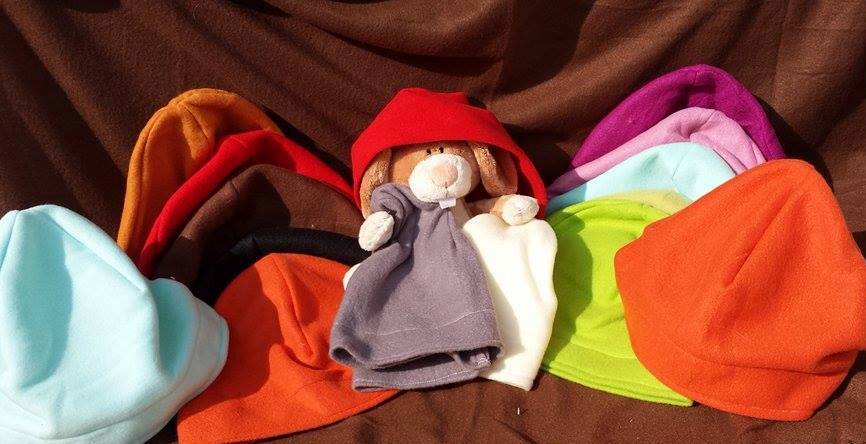 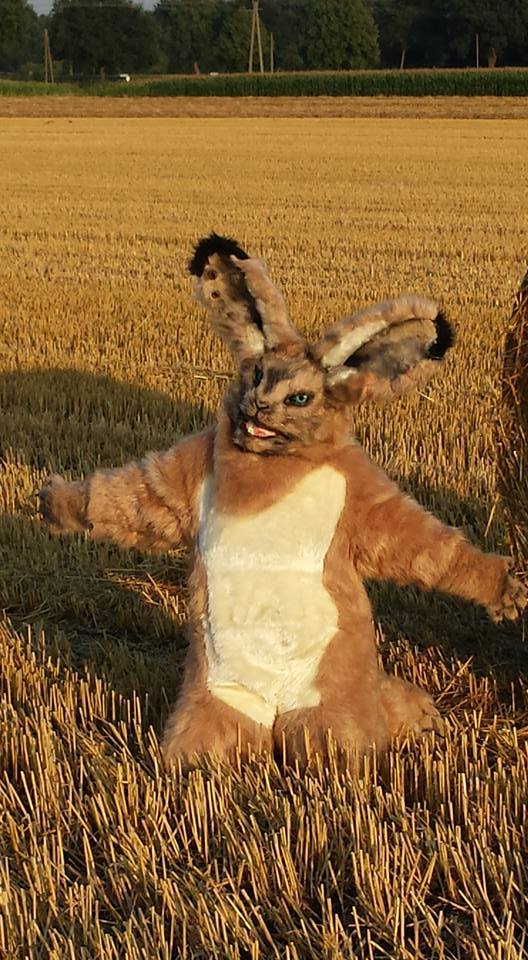 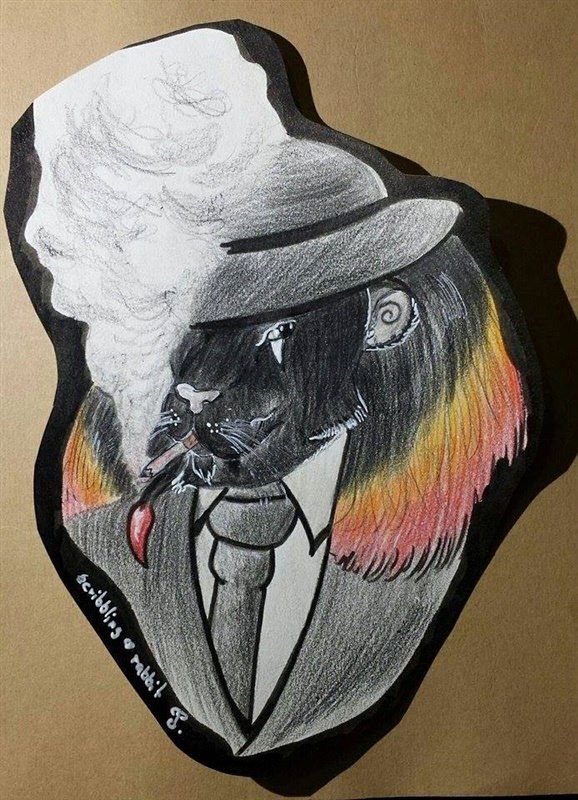 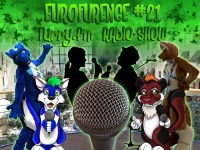 Furry FM is proud to announce that we will do our first official English Radio Show!

And today, you will hear the Story of "The Boat that rocked", a great English Movie about a Pirate Radio in the UK.

Enjoy some very great Music and the Story behind that Movie.

You can see the Trailer from that Movie on the bottom of this Article.

Your Host for this Show today is Bravura Lion.
The Show starts at 8PM today.

Please use the Livechat on the left to Chat with the Dj.