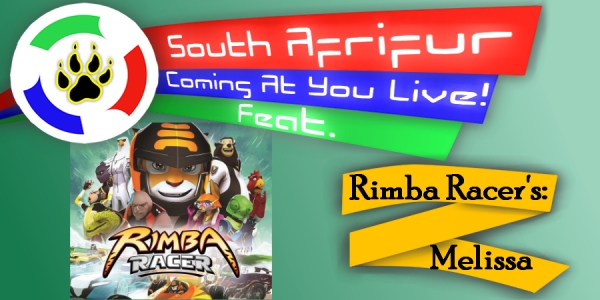 This Sunday we wrap up out interviews with the Rimba Racer team with Melissa, storyboard lead and Director for the second season!

Melissa graduated from Multimedia University, Malaysia, with a Film & Animation degree. She started out as a 3D animator, who later found a calling in storyboards when she was called onboard Saladin: The Animated Series. For over a decade, she has been involved in several other projects, both local and international. Currently with GLUE, she has illustrated storyboards, character designs, and concept art for their various projects.

So join us this Sunday for Ivic Wulfe, Scratch and Rimba Racer's Melissa at 8pm CAT 7pm CET CET, 6pm GMT and from East Coast to West Coast America between 2pm EDT and 11am PDT