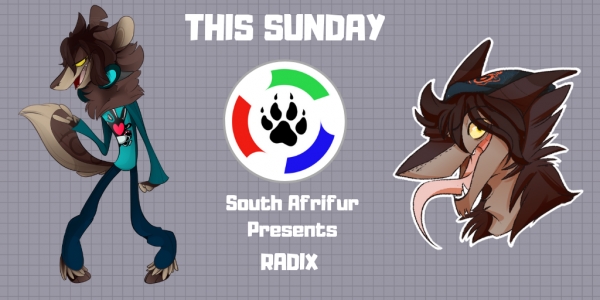 This Sunday we'll be moving away from our usual throng of writers to bring you Radix!

Radix has been producing and releasing music on youtube since Oct 6, 2013, but his love for music started at the age of 2.

At the age of 6 he learned how to play the recorder and at the age of 7 to 8 took piano lessons and his love for music kept growing until, at the age of 12, Radix took classical guitar lessons during one year.

Shortly thereafter he got his first electric guitar, which he learnt to play by himself, he explored new techniques based on his classical guitar knowledge. By the age of 15 he formed a band called Seikatsu, comprised mainly of anime fans, members of the otaku community and fans of Japanese pop culture, Seikatsu performed at many different anime conventions for about 4 years until the group broke up and followed their own personal endeavors.

Radix kept following his dream as a musician and at the age of 18 became extremely interested on music production and sound design, he began producing his own music and is rapidly making name for himself.

So tune in this Sunday at 8pm (CAT)/ 6pm (GMT)/ 7pm (CET)/ 1pm (EST) and be part of the interview! Don't miss the opportunity to use our live chat on our homepage to ask your questions!