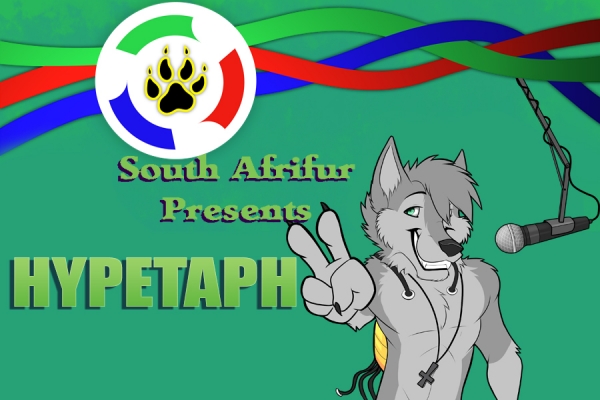 This Sunday Hypetaph from Howl Publications

This Sunday we have Hypetaph, head editor for Howl Publications

Hypetaph is an English graduate with multiple short pieces published through Thurston Howl Publications, where he now works as an editor. He was first introduced to Howl and his publishing house when the two met through a mutual professor at MTSU, and since then the two have worked together on numerous projects. It has now been a year since Hypetaph joined the THP team and has since become the Head Editor.
When not reading, reviewing, or editing, ‘Taph can most likely be found petting one (or both) of his two cats and criticizing popular media—more often than not with a cup of coffee and a lack of sleep.

This interview is pre-recorded, it was a pleasure to have Hypetaph speak to us about a large amount of topics and for him to give his insight about the world of editing from his eyes, er pen?!

So join us this Sunday for our interview with Hypetaph, Ivic Wulfe and Scratch at 8pm CAT 7pm CET, 6pm GMT and from East Coast to West Coast America between 1pm EDT and 10am PDT

More in this category: Zurück This Sunday: Boozy Badger! Weiter This Sunday; AMA with Tempe O'Kun!
back to top