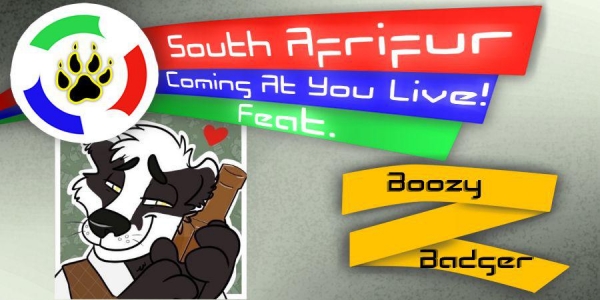 He is the law. No one can say differently.

Boozy, as he is affectionately known among those that know him but don’t “know” him, is a civil litigator who took the long road to being a lawyer, previously holding esteemed positions as a bartender, a car salesman, and a riverboat deckhand. He maintains his nominal anonymity on here, and a look through his post history should make it pretty clear why he does this. There are those who have met Boozy in person, and describe his appearance as a cross between Danny Devito and a hobbit. Those who have heard his voice, and have escaped unscathed, have commented that it’s like “honey.” Some people have even described him as “nice.”

Boozy fervently disagrees with all of these things.

So join us this Sunday for our interview with Boozy, Ivic Wulfe and Scratch at 8pm CAT 7pm CET, 6pm GMT and from East Coast to West Coast America between 1pm EDT and 10am PDT

More in this category: Zurück This Sunday: Mog Moogle! Weiter This Sunday Hypetaph from Howl Publications
back to top