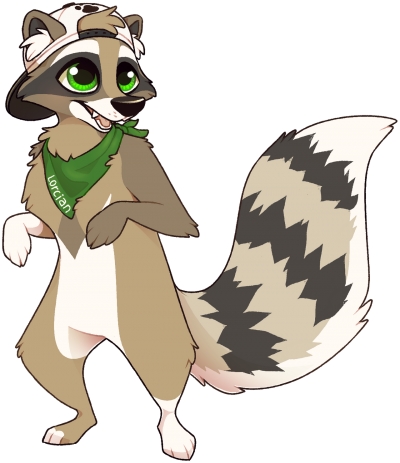 Lorcian (Raccoon / Trash panda) was Born in Vienna, Austria but now lives in the UK. He's worked in Radio for many years and has presented shows on several local radio stations around the South of the UK.

Lorcian is Gay and is married to his Husband Kif, who is also a Furry. Lorcian is quite new to the fandom but is enjoying it very much and is looking forward to attending cons and making lots of new friends. He is also an aspiring Furry Artist & Cartoonist and will frequently share his drawings and doodles with the live chat. He also does Twitch and YouTube Content and enjoys hanging around with friends in VRC. Lorcian is a nerd and works in IT.

He frequently starts crazy projects, reads or Studies in his spare time. Lorcian also speaks German and has a cat called Professor. Lorcian will present a variety of different shows. Everything from Music shows to Interviews and will probably do event coverage as well. Lorcian enjoys Rock, Metal, EBM, Sythwave and everything in between. 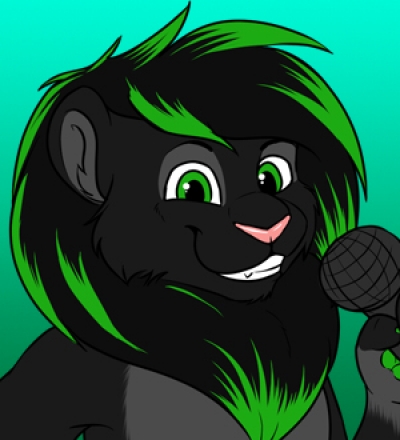 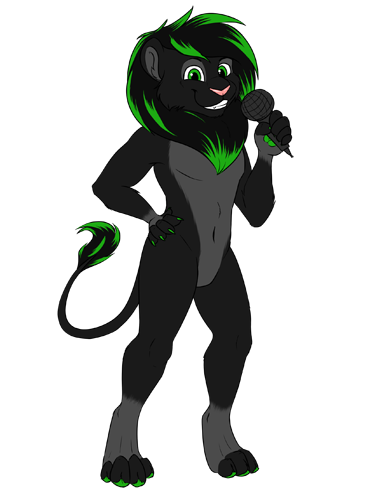 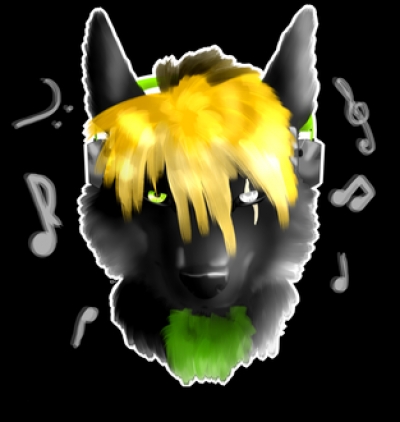 Raven, a.k.a. Raven Song, is a young South African furry chick now residing in London (though if she had her way it would be Hawaii or somewhere with sunlight on more than one day of the year). Born and raised to be as different as possible, Raven prides herself in being as wacky as she can. 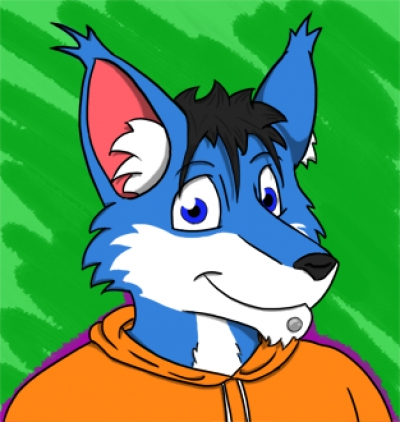 I'm a co-founder of the South Afrifur podcast along with Ivic and Inpw.

Currently I manage the streaming, recording and Youtube presence of the podcast.

IRL I'm a software and game developer. I'm interested in game design and all things related to gaming with dreams of one day making something that's not painful to play. The podcast is, for me, a great platform to find out what makes the creatives in the fandom tick and how they stay creative despite the daily challenges and distractions.

I like nearly all kinds of music without lyrics (coding while someone is talking is impossible for me).